Fast Fashion has many secrets that the apparel industry has been trying to hide from its customers. But unfortunately, it has a negative impact on the environment and the people who work in the sector. So we’ve created an extensive list of fast fashion facts as a reference resource.

Retailers and brands in this industry make a lot of money by aggressively selling low quality and cheaply made new clothes without much consideration for the environment.

The supply chains of these operations work like well-oiled machines, and catwalk looks can be turned into high street fashion rapidly. New products are usually brought into the store weekly, and stores can have up to 52 micro seasons. Yes, that’s right, 52 new trends.

With these tactics, the industry has changed our perception of clothing and the lifespan of a single garment, pushing us to shop more often for low prices. Unfortunately, this has led to an oversupply of apparel. Some of which will end up in a landfill, unworn, somewhere in the world.

How Does the Fast Fashion Industry Affect the Environment?

According to Quantis, the fashion industry contributes roughly 8.1% of global carbon emissions. The UN Alliance estimates this to be around 10%. Regardless of who’s estimate is correct, that is more emissions than international shipping and aviation combined.

Note that there might be slight duplications and variations on our list, but we wanted to create this page as a comprehensive reference page for current research and reports. Of course, research isn’t always perfect, but it gives us a good understanding of the state of things.

We’ve created an infographic previously with some of these facts. Feel free to share and help spread the word. You can find the fast fashion statistics infographic here.

Fast Fashion Facts: Working Conditions and Wages in the Industry

Facts About Plastic Use and Micro Plastics in Fast Fashion Garments

How Much Waste Does Fast Fashion Brands Produce?

What Can You Do to Help?

Below are a few ideas of what you can do to help reduce the impact of your wardrobe on the environment. These action points are linked to some of the posts we’ve written on the topic previously, so feel free to read those articles for more info:

If you have any additional stats to add to this list, please leave them in the comments below. 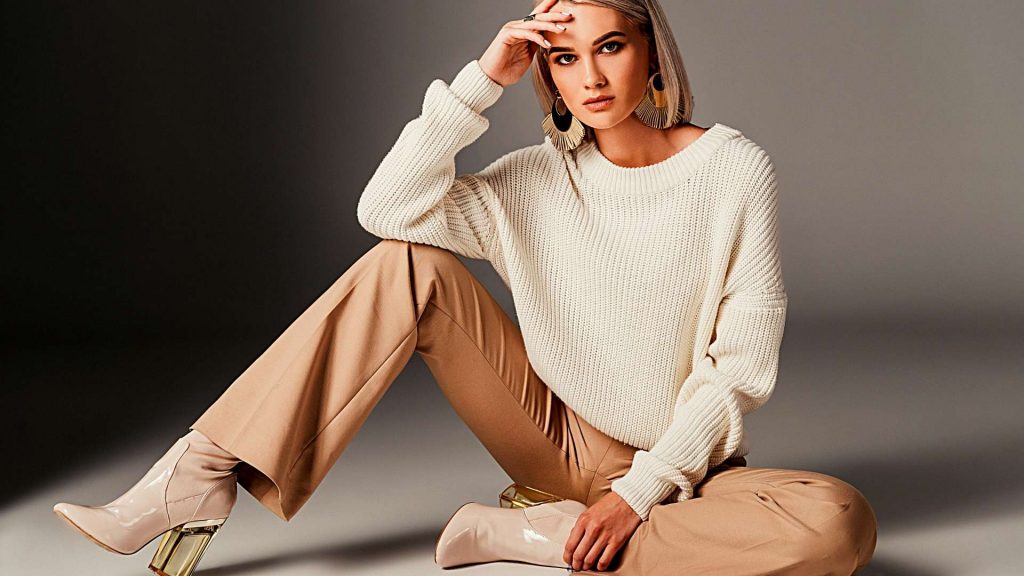 The fashion industry has come under massive scrutiny over the… 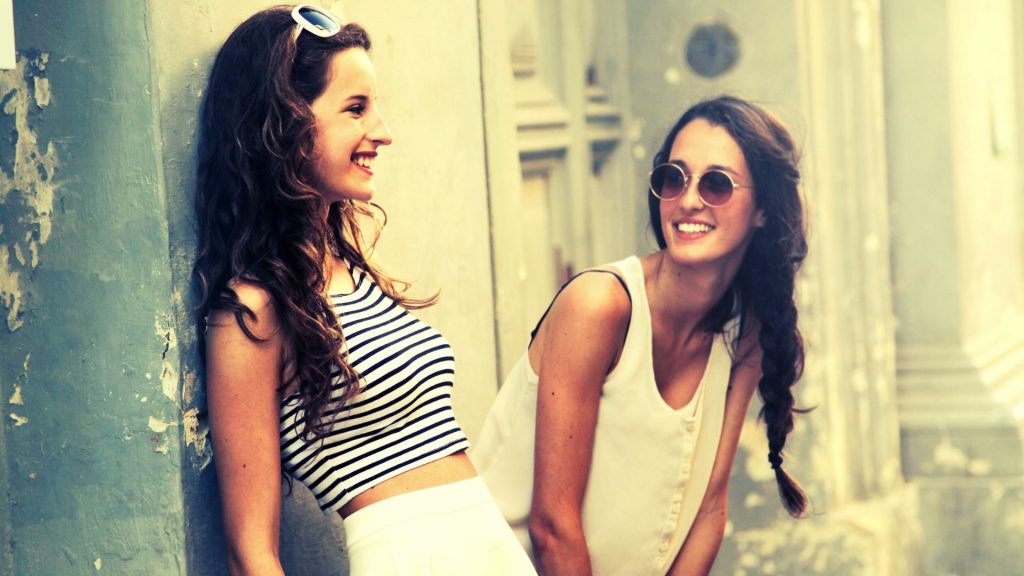 Before we discuss sustainable fashion, I’d like to highlight what…

Affordable ethical clothing from sustainable fashion brands is THE new…